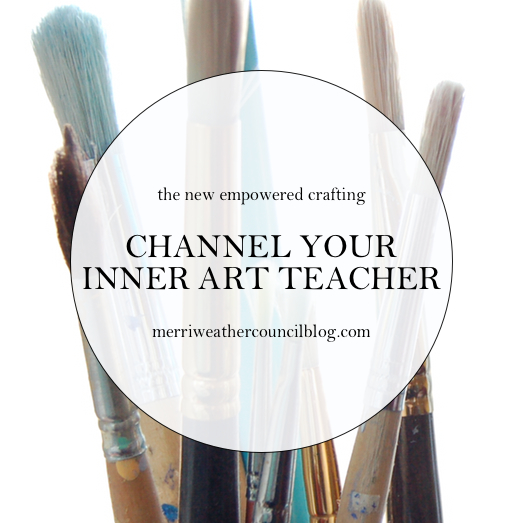 In conjunction with yesterday’s post about unfinished objects, I thought we might take a minute to consider how and why certain things make it to the UFO bin.

It pained me to say it before, it pains me still. Mr. Halem <my endlessly annoying and peevish high school art teacher> was right.

He was very often WRONG. Like, dead wrong. And he was almost always really annoying and he just drove me absolutely crazy. But… this one time, he was so, so right.

That was my go to response to almost everything he said, and this didn’t make sense to me until half way through college… about 3.5 years after he first said it to me.

Looking at a project in the middle and deciding it’s hopeless, ugly and cannot be redeemed is a bad idea- doing so either taints the rest of the project or brings it to a screeching halt.

It’s not over, keep going.

Of course you don’t want to work for hours and hours on something that you truly feel is a lemon – like, maybe your dog peed on it – that would be an acceptable time to say “okay, this isn’t going to happen.” But beyond that, try to see it though to the end.

Stop judging a piece that isn’t finished yet. It could really all turn around. Give it a day or two. Finish the damn thing, then evaluate.

Also, if you ‘think’ it’s over, and you still hate it, keep going, you might be wrong – it might not be over yet. You might be able to add or subtract something from it that will improve it. If you really think it’s already a goner, then you really have nothing to lose. No excuses here.

So while working on your next project, allow yourself some more time