Etsy Relevancy: What is it and Why Does Getting Found in Etsy Search Matter? 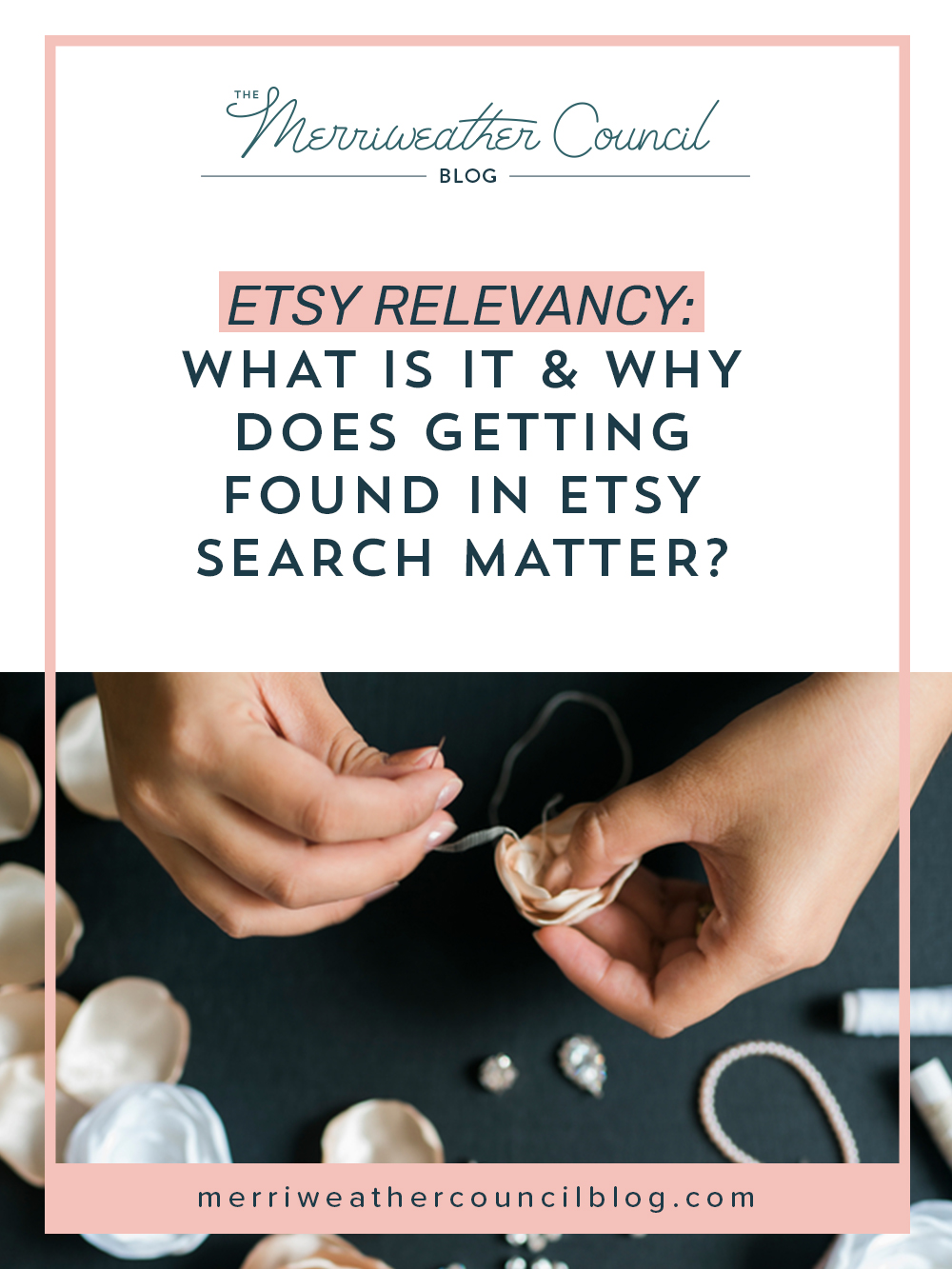 Etsy relevancy: two words that have been striking fear in the hearts of sellers for centuries.

Once upon a time, Etsy switched the way they organize search results by default from “most recent” to “most relevant.”

Most recent is self explanatory no matter how you slice it.

Relevancy is more cryptic. Etsy relevancy is determined by a few factors, some of which you have no control over.

‘You can control your SEO and the recency of an item (by renewing it before it expires.) And you can control where your ship to and if you have a policy page and about page but those are really not the big guns in this equation.

You can’t control whether it gets bought or favorited, though you can do certain things to promote the likelihood of that happening. (Lovely photos would probably be the first line of defense.)

I made you a flow chart. Sort of.

Relevancy begets relevancy. Get ahead, stay ahead.

That’s pretty much how it goes. So getting found is the very first step.

It’s not particularly far fetched to believe that Etsy wants people to come to their site, find things they like, and buy them… rather, let’s say, than you sending them their to buy stuff. That doesn’t help everyone else. They want their search system to work so that people continue to use it. If you primarily are driving traffic to your Etsy shop yourself, you might not be helping your SEO or relevancy standing. This means you are spending more time getting people to your shop the hard way. ALSO, when you increase the amount of traffic you get organically to your Etsy shop, you can redirect your efforts to promoting your own site, or at the very least, spending less time promoting your Etsy shop.

If step one is getting found on Etsy then, SEO is what needs to be focused on.

If your SEO is a mess, then you won’t get found as often, you’ll have to do more work for less reward.

Here are some resources:

+ Etsy search updates: why you don’t need to panic

So there you have it. Today’s a good day to start! 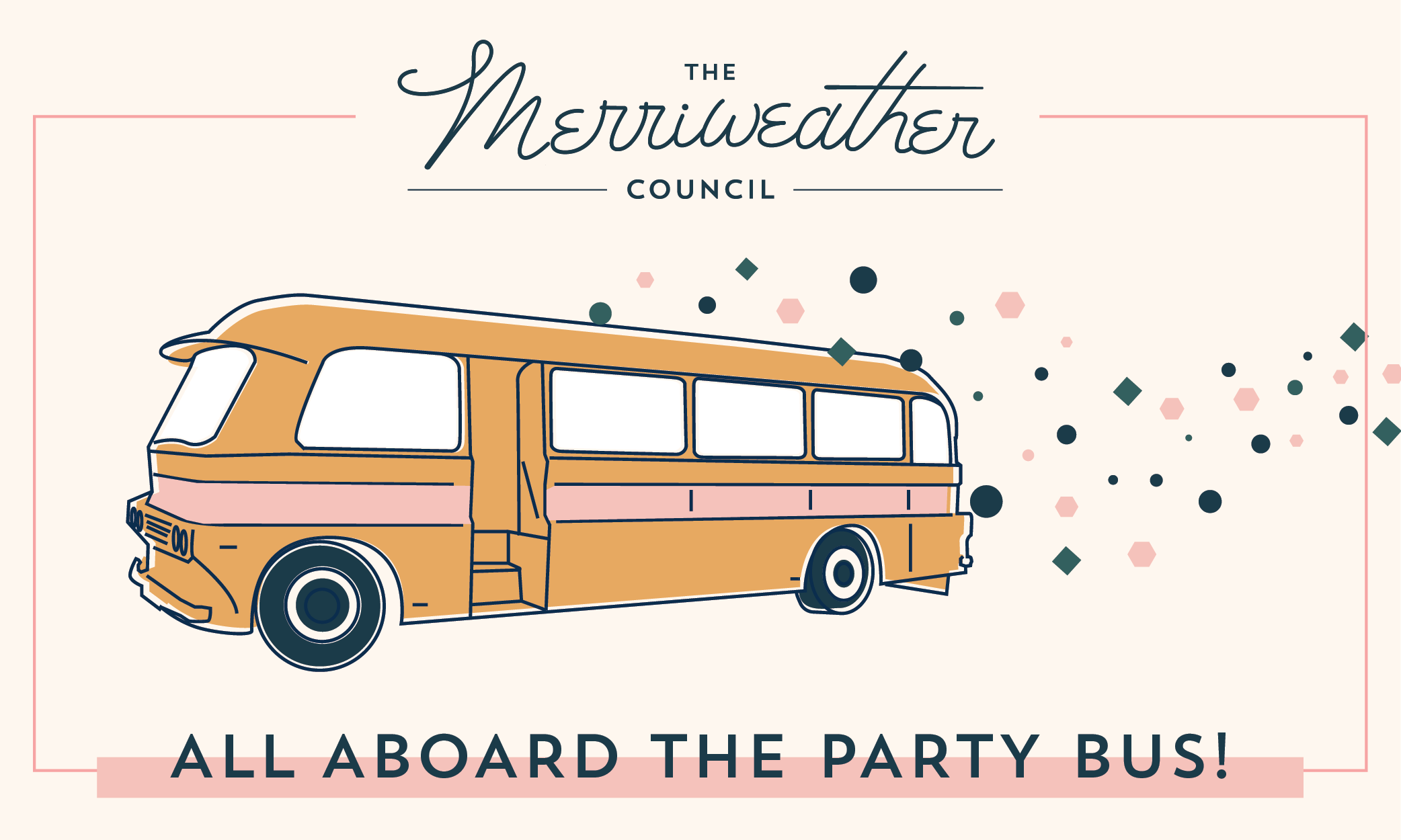